When Tina is busted snooping, finding her boss Carissa’s ‘hidden’ box of sex toys, Carissa decides to let her in on her kinky secret by giving her a taste of her toys and her pussy. Although hot, it’s sketchy to fuck around at the office so Carissa invites Tina over to her house to continue their kinky rendezvous. Tina has her own secret and decides to share her extreme love for pantyhose with her boss in the sexiest way possible, dominating her and tying her up. 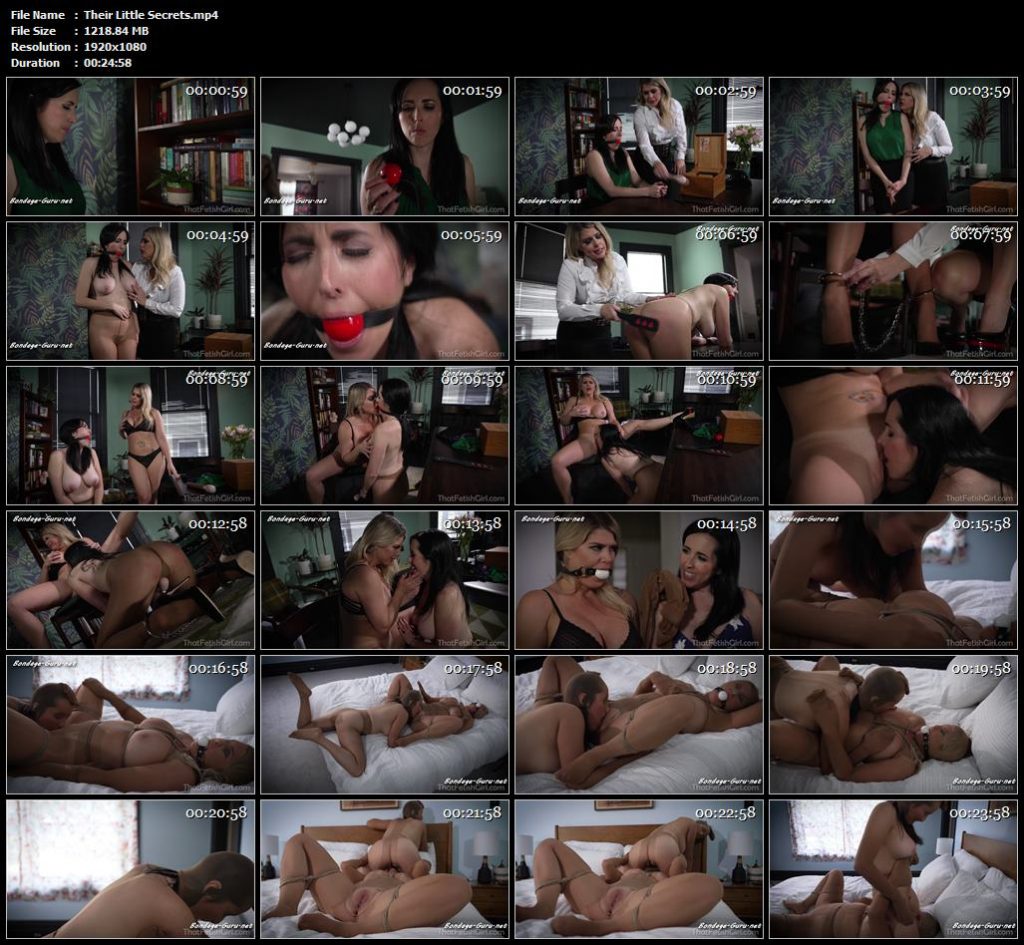 That Bondage Girl – His Secretary