In recent months Amanda has been a little anxious to do the real bondage she did years ago…I’ve gone REALLY easy on her because of it, however Tony didn’t!! You can see she really wants to bail in some parts, but hey she did it-
Amanda Marie is minding her own business at work when two people come in. They haven’t been able to find her boyfriend who owns them a lot of money so they figure they will try to convince her to tell them where he is. She is groped and gagged with her scarf and tape. Her elbows are tied. She gets more tape around her face. Her boyfriend isn’t responding to images of her bound and she isn’t talking yet. She is hogtied while they wait to hear back from him, but he never gets in touch. They decide that she can come with them..they know a few men that would love to pay to have a great time with her. 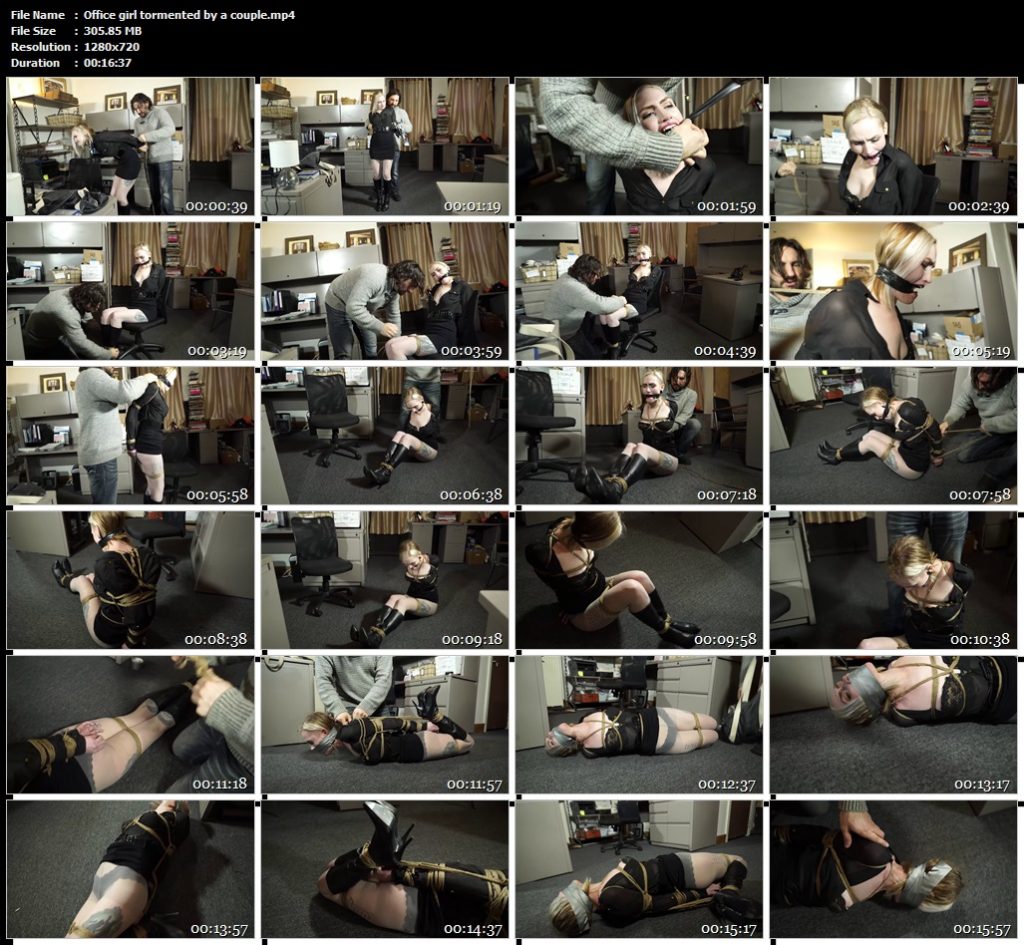 Stocking cap bandits and the girl with the big bush – Bondage: JJ Plush, Born to be Bound

She was prepared for the catburglar! – Bondage: JJ Plush, Born to be Bound

Halloween horror for the beautiful Wonder Woman wanna be…. (part 1 of 2) – Bondage: JJ Plush, Born to be Bound

Born to be Bound – Mrs. Plush you aren’t allowed to be here…