Sometime during the day, a man came into Jessica’s place to rob her. He took her out in the garage where he tied her up and gagged her. As Jessica struggled, she worried for her step son’s who were due home any minute from school. So, a short time later, the steps son’s did arrive home to find this stranger in their house. When they asked him who he was, the man told them that he was their Step Mom’s brother “Robert”. He also told them that he and step mom where playing a game they used to play called Cops & Robbers and that she was bound and gagged in the garage. The step sons thought this was “Cool” and ran out to see Jessica. When she saw them, she tried to tell them to go call the authorities. But they could not understand her with her mouth stuffed and gagged. 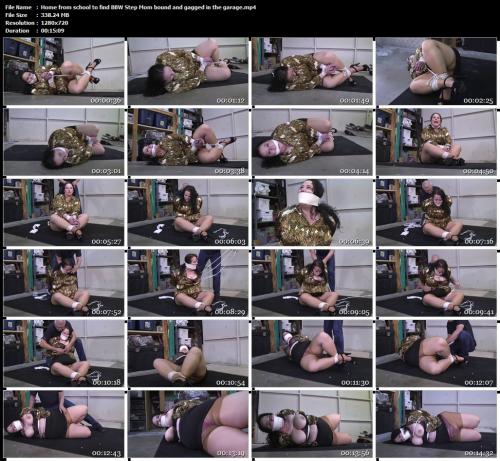