Girl Next Door Bondage – Stuffing a gag in mouth is only going to get me more turned on!

For being held captive, Calisa doesn’t seem too concerned. When the man threatened to tie her up only make her very horny. This is because Calisa is into getting tied up. So, she dares him to do it. Instead of using ripe, the man tapes her up tight. This is somewhat new to Calisa and only gets her more excited. When Calisa sees the man is going to gag her, she stops him. “If you put that in my mouth, then you are going to have to fuck me!” This doesn’t stop the man and as he gags her, Calisa has her first of several orgasms. Left to struggle bound and gagged, the girl only gets more turned on. In the end, she gets the man to give her what she desires 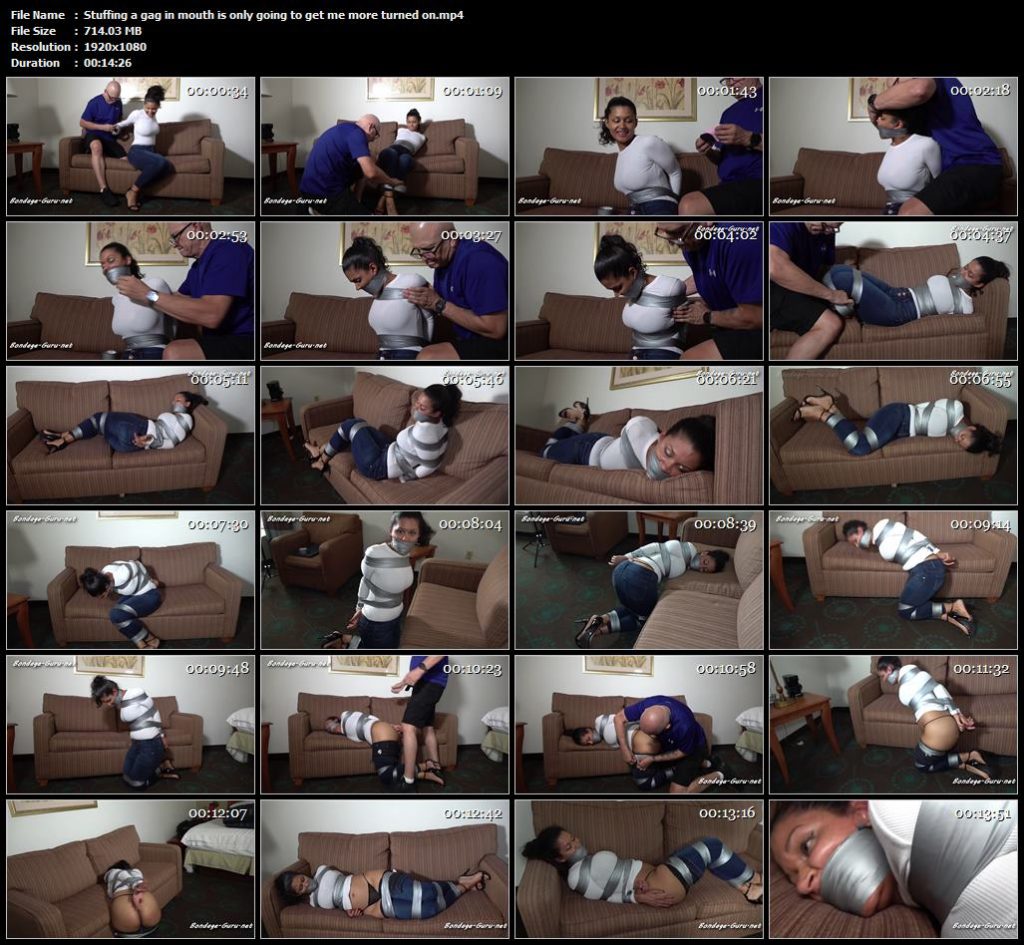 Cinched and Secured – Calisa Bliss – Slip Into Something Uncomfortable

We had a deal! I let you fuck me! You were suppose to let me go! – Girl Next Door Bondage