Next her Master decides to put her obedience to the test. He shows Chrissy the dreaded quirt. She is told she will receive a dozen lashes on her belly. She is instructed to say after each stroke ‘harder please’. The first stroke is very mild, just a tap (1 on a scale of 1-10). The second stroke is a 2/10, the third 3/10, and so on. It starts to trouble Chrissy half way through, but her obedience is well trained. The eleventh stroke is at the edge of her pain threshold. When she manages to whimper ‘harder please’ after what was to be the penultimate strike, Master says ‘good girl’ and spares her the worst. Instead of the 12th stroke, he kisses her on her belly-button! 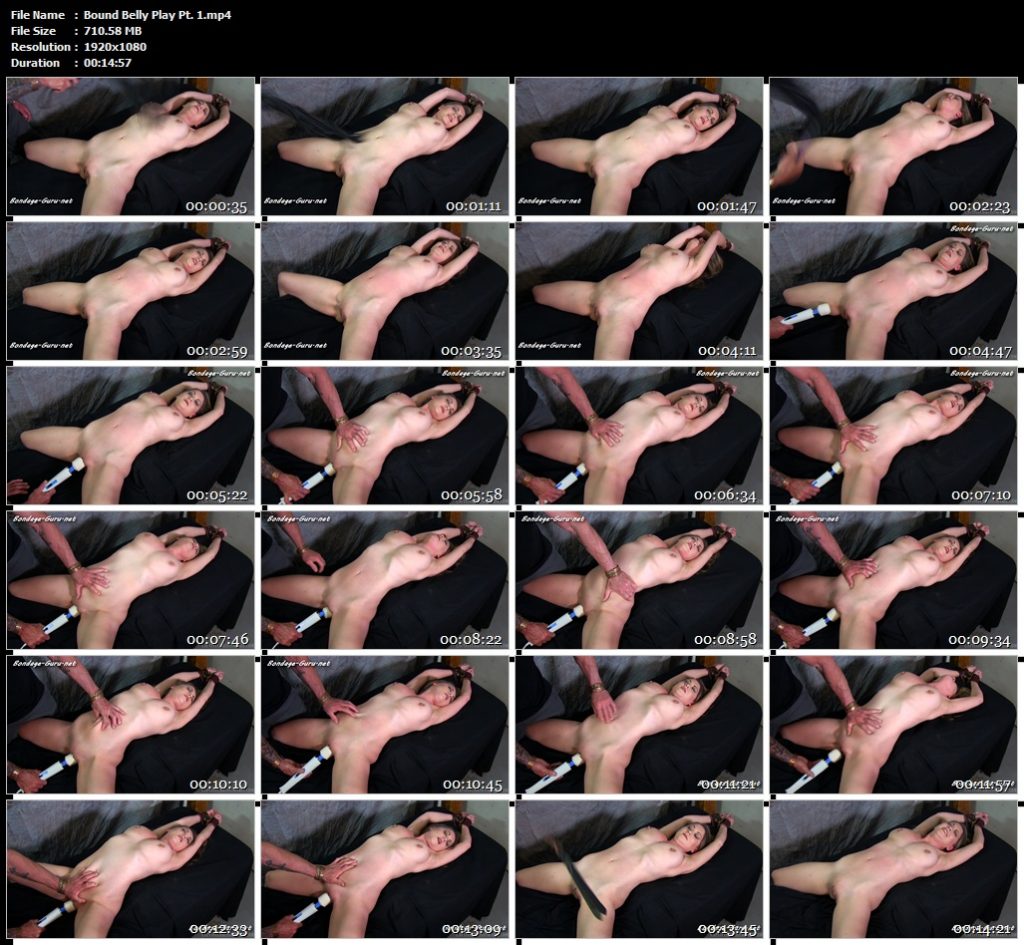