Juliette lays in her bed and suddenly she hears some noise. She is scared. Who is in the house? She crawls qickly under the bed. A man comes in the room. He can’t see Juliette. But she can see his feets. Juliette presses her hand on her mouth. She wants to be quiet. After a while she thinks he is gone. Suddenly the man pulls her out on her ankles. 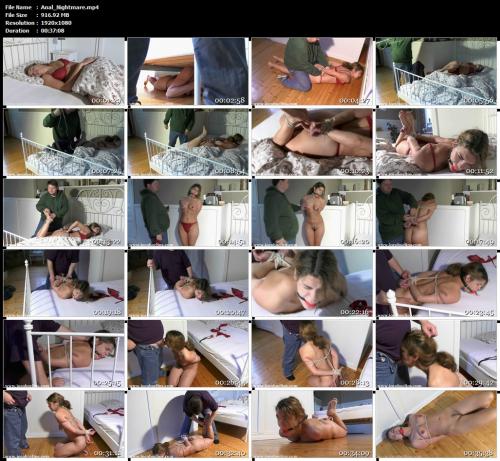 Latexgirl Tied And Fucked – Juliette Captured And In Distress [JoCoBoClips]

Running Into Distress – Standard – Juliette Captured And In Distress [JoCoBoClips]