The video begins with Michelle (Vicious Vamp) lying on the living room floor tied up with rope. She looks into the camera and explains how she ended up this way. She explains that she was in her mother’s room trying on her clothes when someone knocked at the door. Although she was told to never answer the door for strangers, she still did. Even worse, when he told her that he was from a utility company, she let him in. It turns out the man was lying to her and now here she is, all tied up. “I should have gone to class today!” Michelle says as she listens to the man ransacking her parents room. “He is probably looking for something right to gag me with right now!” Michelle goes on. And then she gets a worried look on her face as she starts to explain what if the man has plans to pull her mom’s girdle down and have his way with her. Then Michelle looks up to see the man coming towards her. “I told you he was going to gag me!” she says as she sees him holding a rag and pair of her sister’s panties. “No!” Michelle says she is stuffed and gagged on screen. Then when she is left to struggle bound and gagged, she tries to tell us just how tight the gag is and how awful the panties taste. But things are about to change as the man has added more rope and also has her crotch roped. “Now you’ve done it!” Michelle moans through the gag and tells the man through the gag that the crotch rope has her so turned on. To add to the matter, the man pulls her great big boobs out and soon Michelle’s moans get louder. As she tugs on the crotch rope, she works herself up to the first of many orgasms. Sometime later, when the man is long gone, Michelle hears her parents arrive home. She squeals very loud through the gag and her dad finds her bouncing her big tits around as she struggles to get loose. 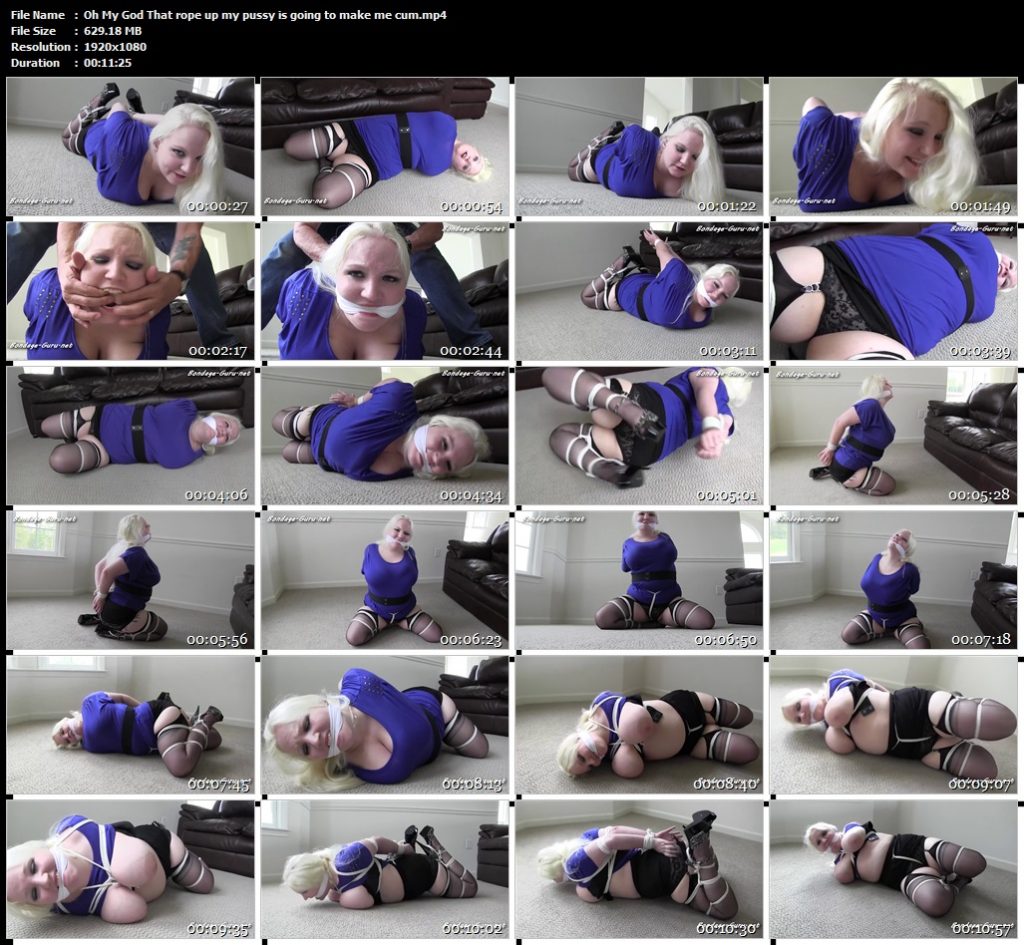 You guys better not have the babysitter tied up again! – Nadia White – Girl Next Door Bondage

The babysitter can’t come to the phone! She is a little tied up – Girl Next Door Bondage

I want you to show me what Hogtied and Gagged means! – Girl Next Door Bondage

Caught stealing her panties. But Teacher was a rope slut! – Siouxsie Q – Girl Next Door Bondage

Girl Next Door Bondage – I let you tie me up in your mom’s girdle! But I am not showing you my Big Tits! HD