After the first hour passed Lucy was really kicking herself for using so many ice cubes. Worse, the ice that was melting was making a cold wet spot under her butt. She’d have to wait until the ice melted or so she thought. I had a suspicion she was going to get into trouble so I decided to check in on her. Since she broke the golden rule and got herself stuck it was only fair she endure some of the consequences as well. At least she won’t be bored. 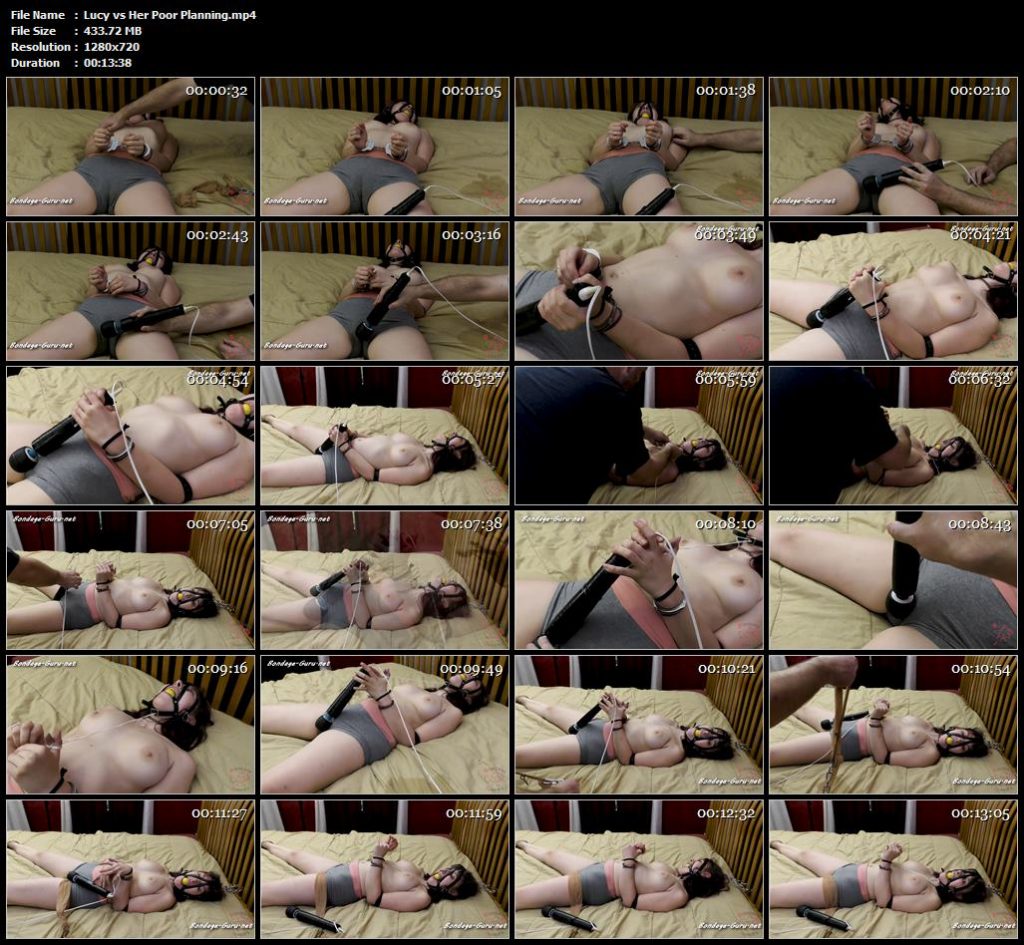 Lucy vs. Her Assumption – BondageJunkies Clips

BondageJunkies Clips – Lucy vs The Half Roll