Princess captured a girl she met on the street, she was searching for her next victim then saw Sonya’s sexy tattoo of a girl in bondage. Such a visible tattoo, Princess knew that her victim just chose herself. Princess captured Sonya, and tied her in ropes. Sonya at first think she gets Princess, and isn’t afraid. Thats just her kink, its role play and she will let her go…but Sonya was wrong. Yes, bondage and hand over mouth is Princesses kink but it is so much more…and she will not let her go. 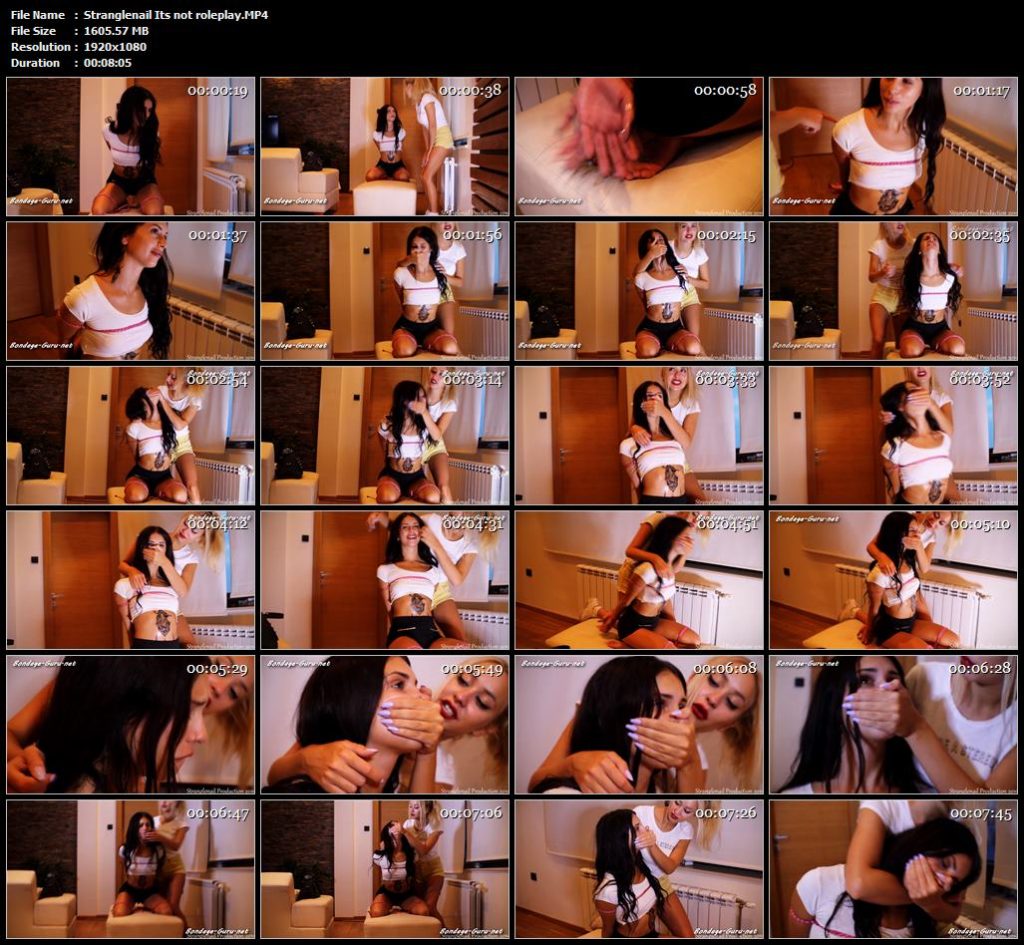 Other woman bound – Sonya, Freshie Juice – Born to be Bound

Bondage: JJ Plush, Born to be Bound – Not really the job interview she signed up for…. – Dakkota Grey