Secretaries Diamondly & Little Red have some information that Nyxon needs, so she breaks into their office after hours & catches them both there. She ties them up tightly with rope, then lets them struggle for a bit. She comes back into the room demanding the info, but both Diamondly & Little Red claim that they don’t know what she’s talking about. Nyxon decides to give them something to think about, so she stuffs a sponge into each of their mouths, and secures them inside with duct tape. She tells the girls that she’s going to let them think about their situation for a bit, then steps away leaving the girls to struggle. 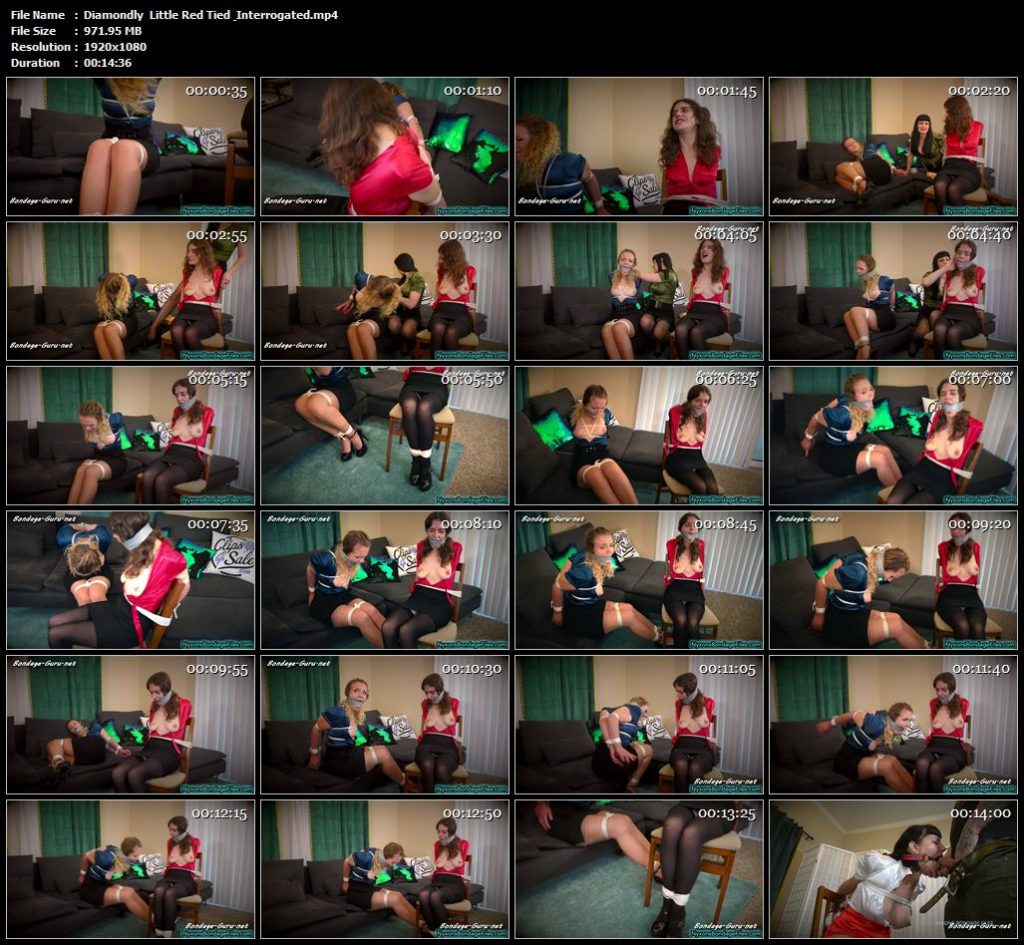 All taped up – Bondage: JJ Plush, Born to be Bound